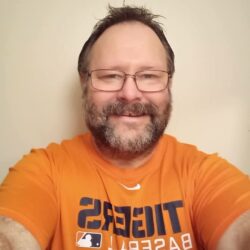 For Reviews of so called “Opportunities” Visit TonyLeeHamilton.com

As stated above, my name is Tony Lee Hamilton & I’m known on the internet as “Digital Marketing Veteran” Google, Yahoo, Bing, Duck Duck Go or 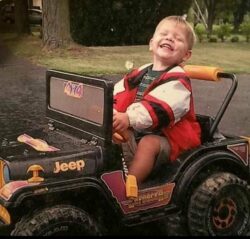 any other search engine that you use and you’ll find all my websites as well as Social Media Pages.  I’ve been earning an income online since 2009 and it’s been an adventure with ups, down, sideways, back and forth & pretty much any other way that you can imagine! Below I’ll share a little bit more about myself as well as my Vision & Goals that I’ll achieve while becoming more of the man that God created me to be. My main site is TonyLeeHamilton.com

As of this writing, I’m 55 years of age & plan to live at least another 55 years while making sure that they’re the best years of my life. I’ve not always been a creature of health but I also have never been immobile or incapacitated.  I did fine in High School by actually doing no studying, paying attention etc… I barely got by and looking ack I now realize that it was because I played sports and also because in December of my Senior year, I signed up with the United States Army. I served as a soldier in the US Army for 10 days less than 7 years, first 4 1/2 years as an Infantryman then the last 2 1/2 years in the Battalion Headquarters of  a Basic Training Unit.

After being Honorably Discharged, I was to go to College for 4 years studying Business management & Marketing all paid for by the Army because I was 1 of 2 soldiers on our base to earn a “Green to Gold” Scholarship.  It wasn’t the regular deal that all soldiers have available, it was a fully paid scholarship. (not the GI Bill, VEAP or any of those basic benefits) So, long story short, I decided after about a year that I wanted to stay out of the Military and not go back in as an Officer/2nd Lieutenant.

Next adventure was when I saw what my younger Brother was earning doing what he was doing!  I got started right away! It probably wasn’t what you thought…… He got me started as a Truck Driver/Mover, moving families across the Country. That was back in 1993 and in my first year I earned $45,000 so I was hooked! I drove truck and moved families across the Country for about the next 13 years. After deciding to stay at home (I’s gotten married and we adopted our Son by then) I worked as a Dispatcher, Quality Control, Local Driver and even a Move Consultant.

Back to the story about my Son.

His Mom and I adopted him at his birth & he has always been an awesome person.  Right before his 12th birthday, his Mom went to heaven because of 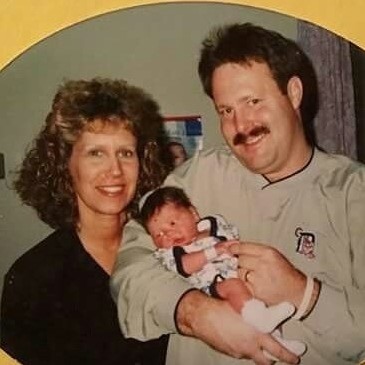 cancer.  He’s now almost 20 years of age, a United States Army Reserve Soldier as a wheeled vehicle mechanic, going to College for mechanic certifications etc… and also works with Jeeps.  Jeeps are his true passion, older ones from the 80s and 90s, not these new ones. Since he turned 16 years of age he has owned 12 Jeep Wrangler YJ, he still owns 1 having sold the other 11 for profits.  He also now owns a 1983 Jeep J20 3/4 Ton Pickup Truck & a 1982 Jeep CJ8 Scrambler with 33″ tires, 3″ lift & a 304 AMC V8 Motor.

I, myself am passionate about assisting friends in earning an income online & I’ve been doing that at growing levels since June 2009.  I have a HUGE Vision and it’s gonna take Massive Action!

My Vision is to on or before 31 December 2023 open a Christian Family Campground that will have a large Pond and/or Small Lake for fishing, swimming etc….. We’ll also have sports like Archery, Paintball, Baseball, Softball, Football, (Soccer) American Football, Basketball, Track & Field, Campsites and anything else fun that we can come up with.  It’s going to have a main office with large parking lot where cars will be left because there’ll be a point where no motorized vehicles will be allowed to pass. There’ll be a large cafeteria building for services, worship, eating, parties etc…. that’ll also have restrooms, showers and a kitchen.  It’ll be a not for profit volunteers only place where families as well as children without family lives will be invited to learn, grow and have interactions with other Christians.

💥6 acre Lake in Metamora….. Possible Christian Family Campground that I’m looking forward to starting according to my…

Ok, as You can see, that is indeed a HUGE Vision & will take more than a few dollars, time and energy to accomplish.  That being said, we’ll find our way as long as I focus on becoming more of the man that God created me to be.

Thank you for taking the time to read this AboutTonyLeeHamilton article, I appreciate the Love & Support!

Scroll all of the way down to comment/ask questions and/or just to say howdy!

Here are a few articles about some “Not Recommended Sites!” 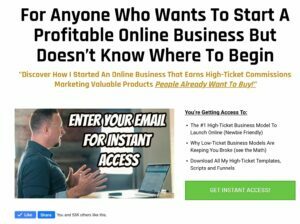 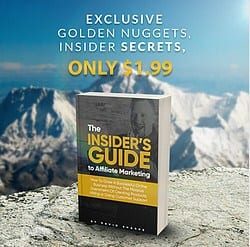